Following A Paleo Diet – Mistakes You Must Avoid

Paleo Diet – Mistakes You Must Avoid

When it comes to following any kind of diet including the Paleo one it is important that you understand what it involves. If not you could end up making the kind of mistakes that I did initially.

Below let me show you some of the Paleo diet mistakes that I made because I thought I knew it all.

When anyone follows a healthy eating regime a lot like me choose to replace junk food with lots of fruit. They do so because it’s natural. Okay, it may seem like a good choice but the issue is that fruit contains high levels of fructose in it which can cause the production of insulin in the body to be compromised, which in turn can cause your body storing more of the fat than it will lose.  It is important therefore when it comes to including fruits and vegetables into your Caveman diet you eat more vegetables. 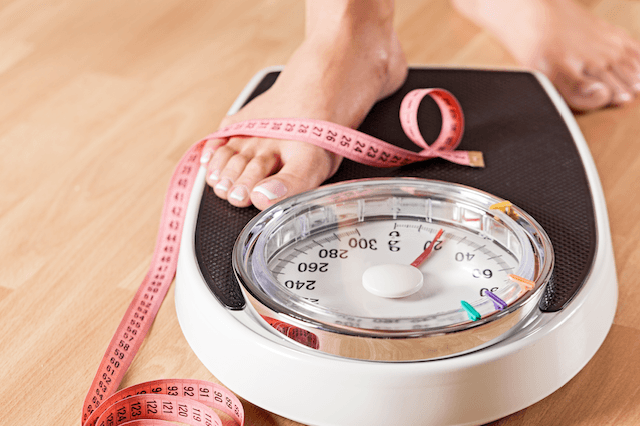 I have come across many people who have given up on following a Paleo diet within the first week as they have noticed that they aren’t losing any weight. What you need to know of before you do follow this diet over any other is that it doesn’t provide you with a short-term fix to your weight issue. This is a diet that needs to be followed for the rest of your life. By doing so over time you will soon begin to reap the benefits, not in only the way you look, but also how you feel.

Mistake 3 – Being Afraid Of Fat 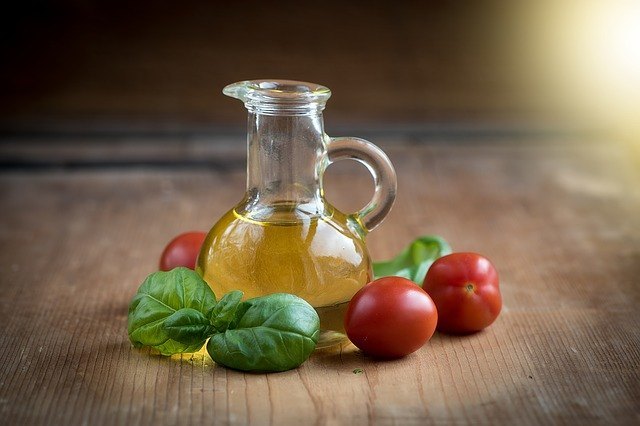 It won’t surprise many of you to find that after being told how bad fat is for us (especially saturated fat) and therefore most of us try to avoid it as much as possible. Yet even though you like me have read and understood the concepts surrounding Paleo you are probably somewhat wary at this stage about including fat into your diet. However it is important that you do include an adequate amount of fat into your diet, so cutting off the fat from your meat isn’t required and limiting the amount of coconut oil or olive oil you use is something to avoid.

There are plenty of people who feel that just following a Paleo diet is sufficient. However, if you really want to experience the full benefits of following this type of lifestyle then exercise should become a crucial part of your new regime. The kind of exercise you do doesn’t have to be too strenuous but being active is important.

Originally I was just following the Paleo diet but now my partner and I have joined a Cross Fit Box and we attend sessions 3 times a week. At each session, it requires us to do a variety of different cardio and strength exercises that help to improve the body overall. It is hard but since joining the Box 8 weeks ago we have seen some real improvements. In fact, I can’t wait to get my fix every week now. Usually, we attend sessions in the evenings, but normally I like to get the session on a Friday out of the way by attending the one in the morning.

I hope the above has helped you to ensure that when it comes to choosing to follow a Paleo diet and lifestyle you start to reap the benefits sooner rather than later. As well as improving a persons life expectancy this type of diet reduces the risk of developing medical conditions such as heart disease or diabetes.

Paleo Vs Keto: Which Diet Is Best For You?

The Paleo Diet: 6 Tips To Lose Weight And Get Healthy By Eating

6 Benefits Of Plant-Based Diet For Seniors